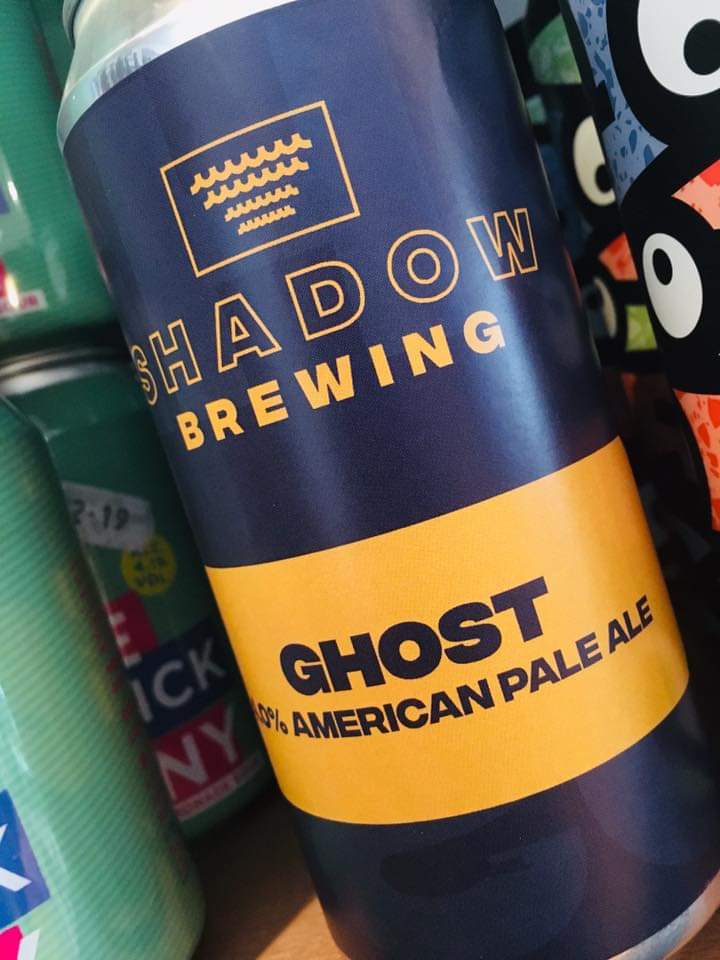 Shadow Brewing starting selling our beers to the public in April 2019, but our story really begins a couple of years beforehand when alongside some friends we bought some basic equipment and started to experiment with brewing. Through support from other breweries, both locally and nationally we’ve now produced dozens of beers for pubs and bars, festivals and for the public. Our commitment to ourselves is that we’ll never make beers that we wouldn’t be happy to drink (even though sometimes they’ve sold out before we’ve had the chance), and we’ll always support the communities in which we operate as much as we can.